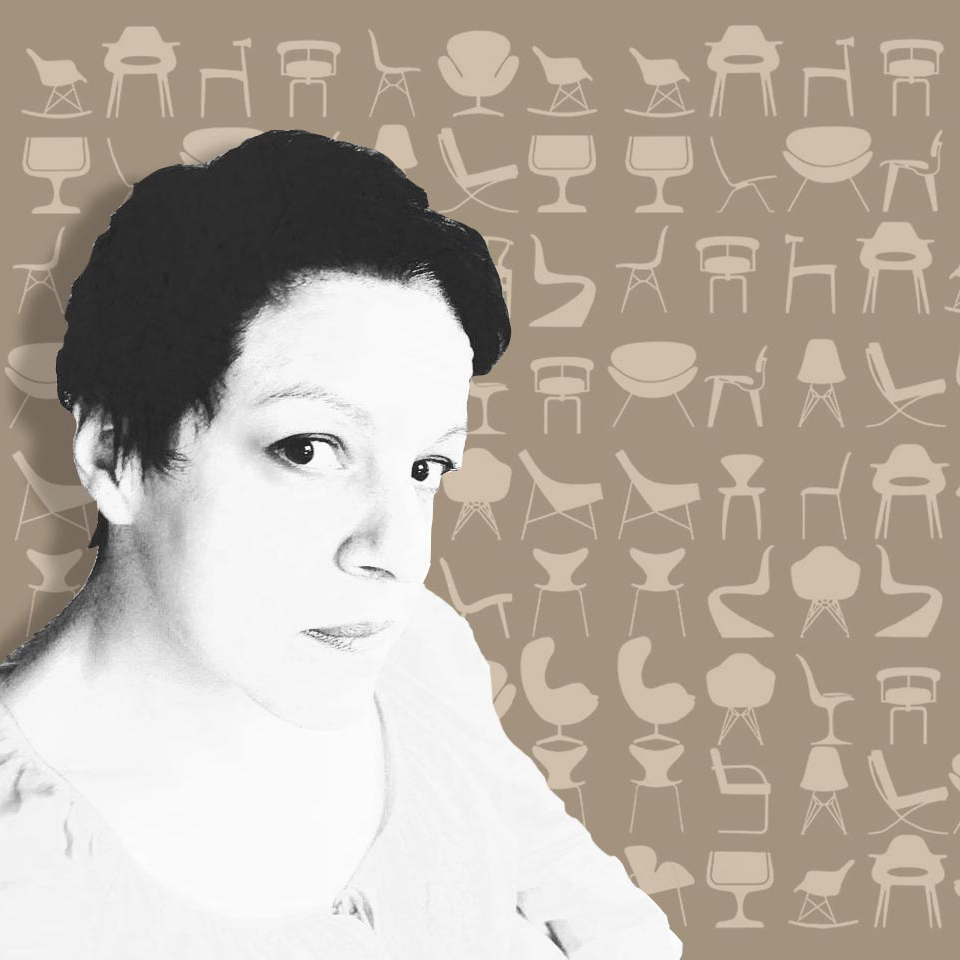 Lynn Capirsello is a designer and educator who specializes in interiors. She is a two time graduate from Syracuse University receiving her BFA in interior design and her MS in Art Education Preparation. After working in architecture firms in Syracuse and NYC, she designed and opened her own coffee house (called The Red Monk).  She began her teaching career at Syracuse University where she taught for 9 years. She came to Sage in 2009 and is currently the Interior + Spatial Design Program Director. Lynn believes that through design education, one can inspire and challenge each student to become the future creative leaders and thinkers in the profession. 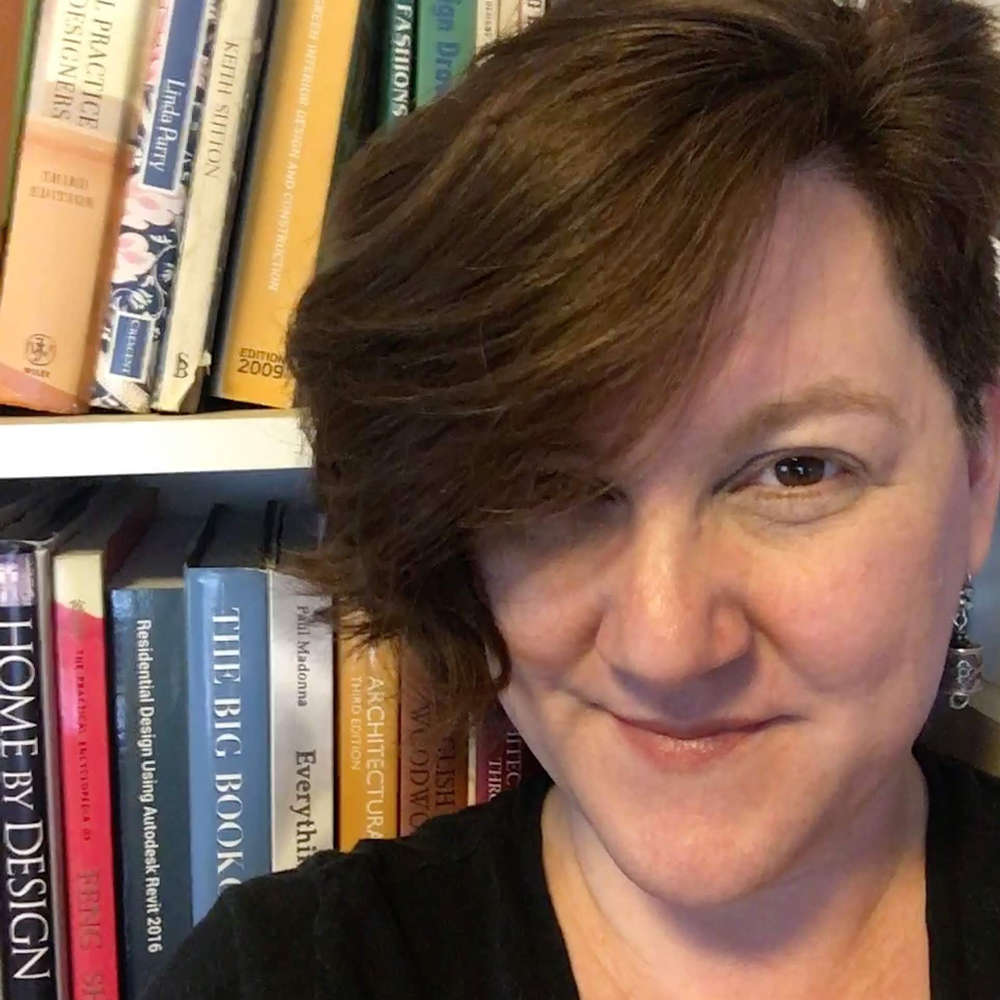 Karen’s previous career in the environmental field heavily influences her work as a designer and she is certified LEED AP with the US Green Building Council (USGBC) with a specialty in Interior Design and Construction. Karen has worked in commercial interior design, architecture, historic preservation and high-end residential design firms in all aspects of design and specification. As a part-time instructor, she continues to work in the Interior Design field creating architectural drafting and construction documents, 3D models, presentation materials, web sites and photo realistic renderings. Karen is a member and has served in various committee roles with ASID (American Society of Interior Designers), National Kitchen and Bath Association (NKBA) and USGBC. 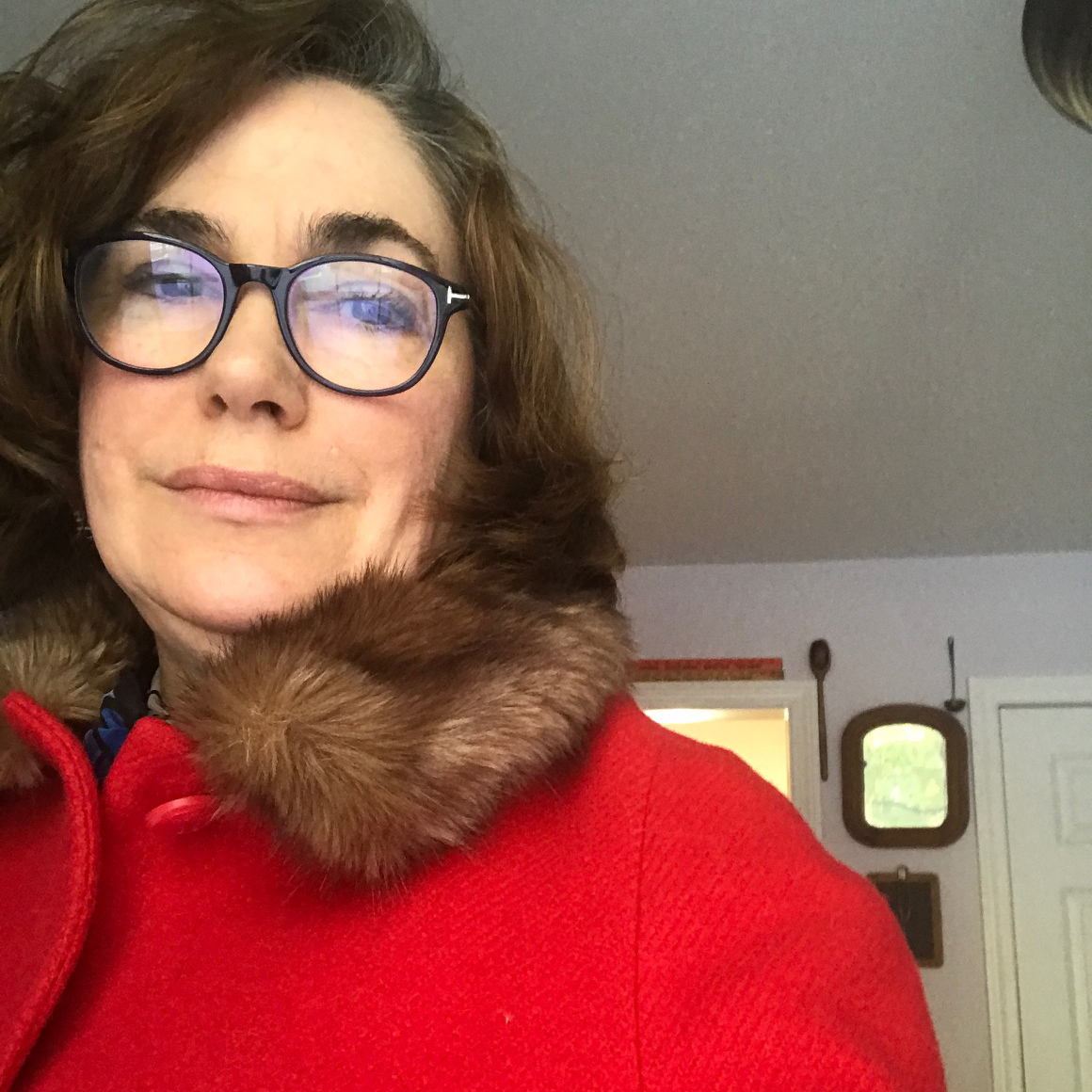 Professor Melody Davis earned a Ph.D. in Art History at the Graduate Center of the City University of New York, an M.A. in Art History and Criticism at Stony Brook University, and a B.A. in English from Barnard College, Columbia University. Her research specialties are the history of photography, stereography and visual culture, with an intersectional focus upon gender, race, and the creation of discursive practices through multivalent perception, social circulation, and patterns of collecting. Dr. Davis is the author of seven books. Her most recent publications in art history are Women’s Views: The Narrative Stereograph in Nineteenth-Century America and a 2019 digital book, Sentiment and Irony: The Stereoscopic Treasures of F. G. Weller. She has held fellowships from the Henry Luce Foundation/ACLS and the Sage Colleges, and she publishes and lectures internationally on the history of photography. Davis is also a poet; her latest volume, Ghost Writer (Broadstone Books, 2019), was nominated for a Pushcart Award and the Pulitzer Prize. She can be found as a feature at poetry readings in the Capital District of New York, and beyond. 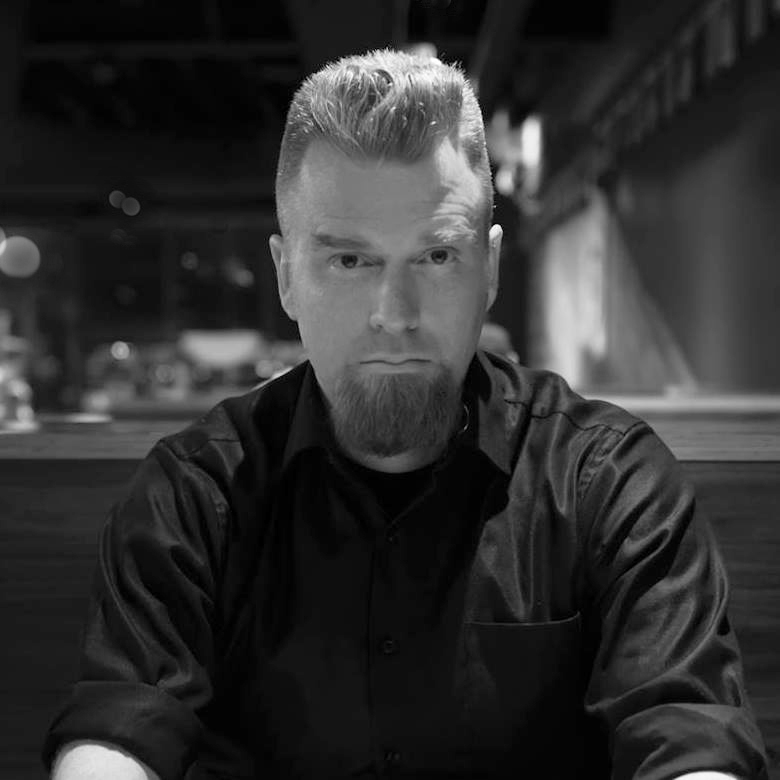 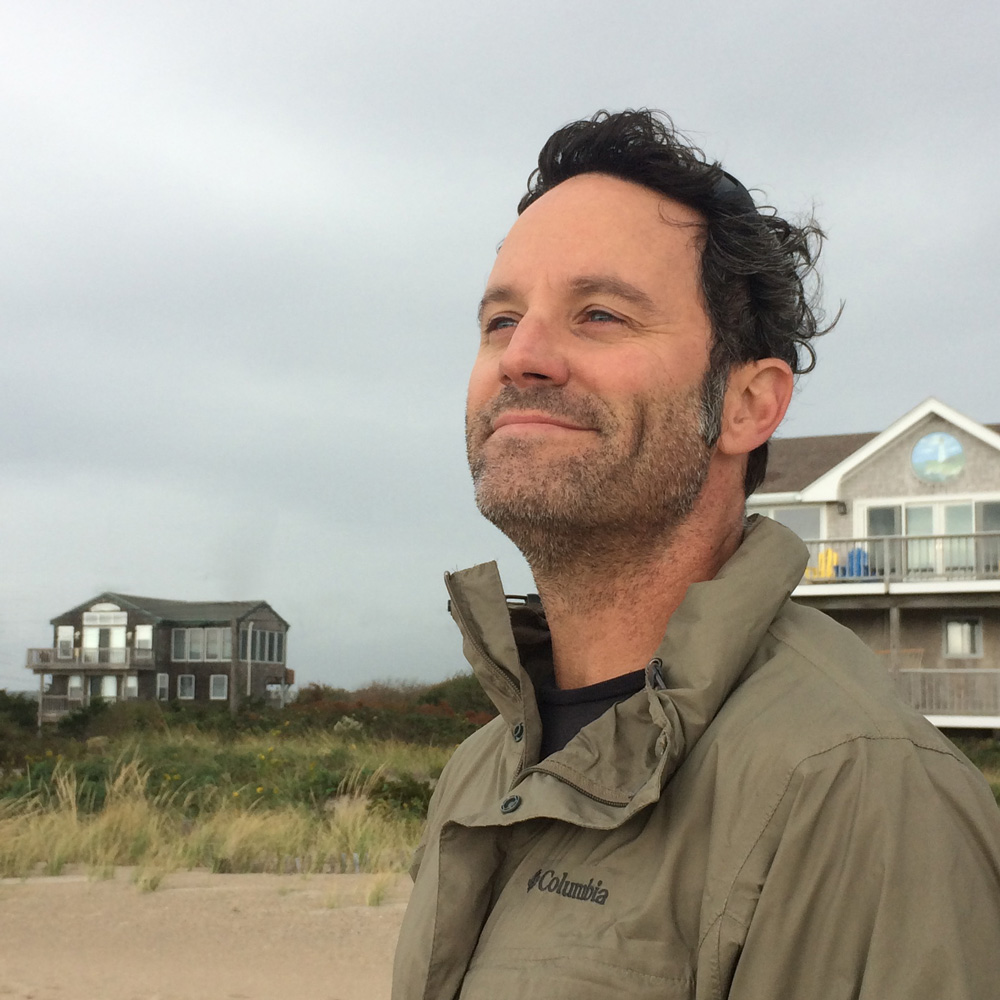 Professor Sean Hovendick is Chair of the Department of Visual & Performing Arts. Born in Nebraska, Sean spent half his childhood in New Mexico and started his career as a paratrooper in the US Army. He received his bachelor’s degree from Eastern New Mexico University with a concentration in art, broadcast production, and computer animation. After ten years of industry experience, Sean earned an MFA from Syracuse University. Professor Hovendick is a member of AIGA, the College Art Association (CAA), the New Media Caucus (NMC), and a national AP Reader for the College Board. 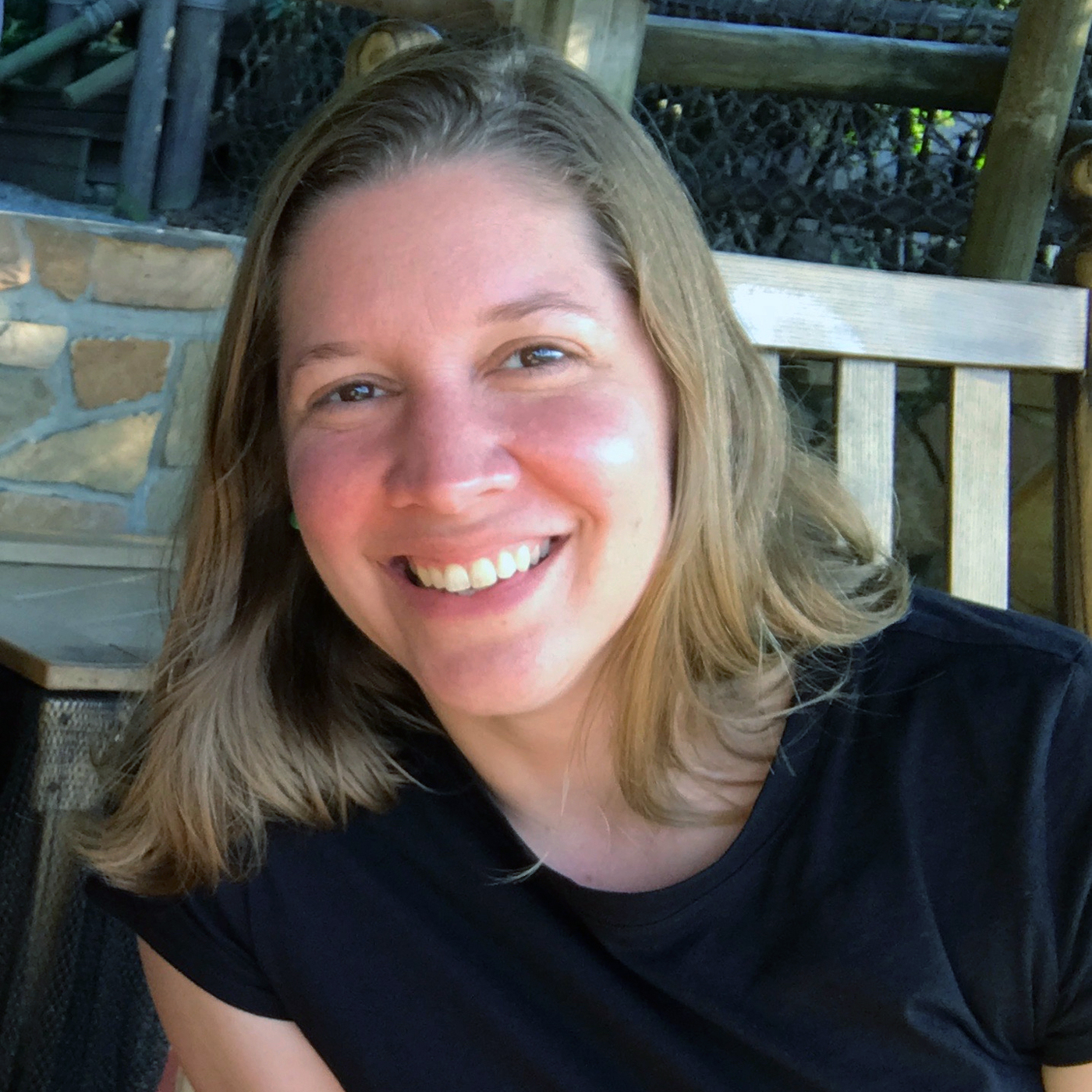 Melinda McDaniel grew up in Florida, inspired by the visual overload of Walt Disney World and the endless light at the center of the state’s predictable weather. Her processes are dependent on light and water: her photographic and ceramic works examine contradictions in politics and absurdities in personality. She received a BFA in studio art from Florida State University and an MFA in photography from The Ohio State University. Her work has exhibited at Crowell & West Galleries at Union College in Schenectady, New York, SPACE Gallery in Pittsburgh, Pennsylvania, at the Governors Island Art Fair in New York, the BRIC Rotunda Gallery in Brooklyn, and the Museum of Contemporary Photography in Chicago, Illinois. In 2014 Melinda received the Emerging Artist Award from the Arts Center of the Capital Region in New York. She calls Albany, New York home where she lives with her husband and her dachshund Pbo. 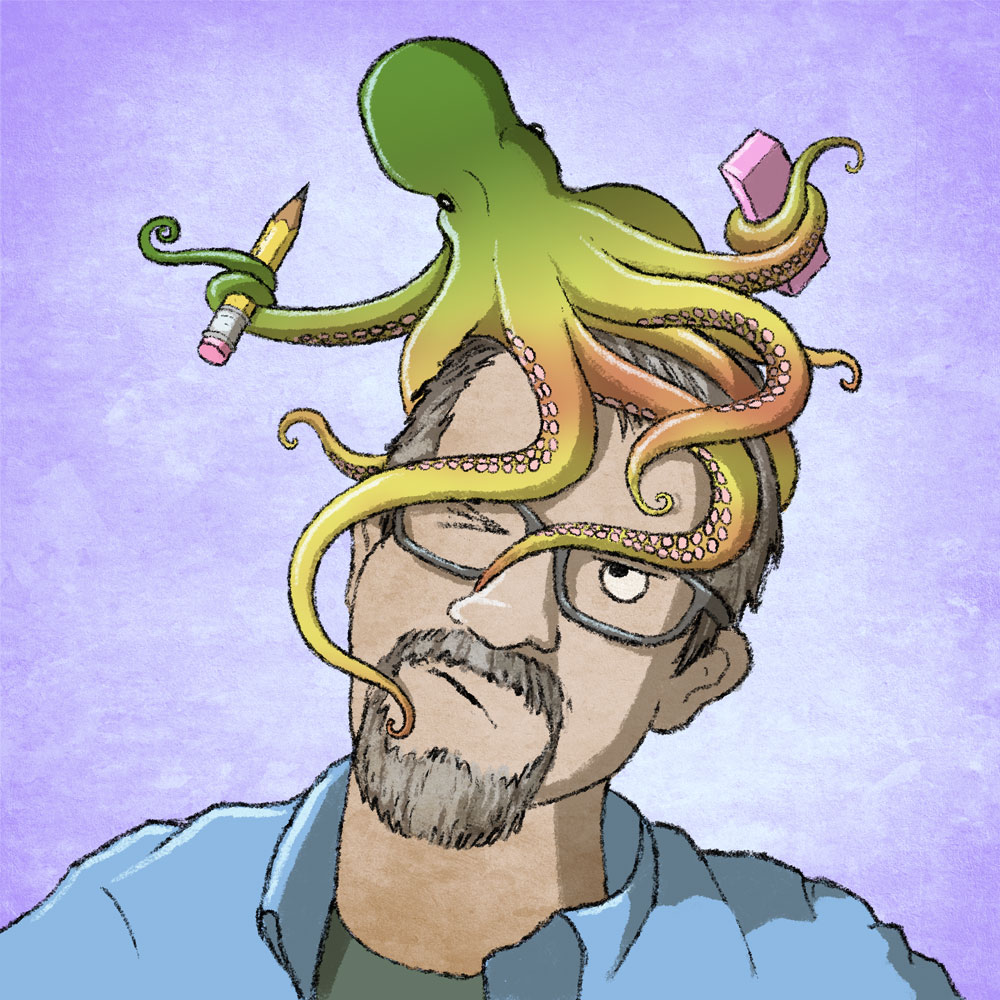 Professor Matt McElligott has been a member of the Russell Sage faculty since 1998. He teaches illustration, graphic design, and digital multimedia courses, and is a graduate of Alfred University and the University of Buffalo.

Matt is the author and illustrator of eighteen books for children including Do Not Eat The Game! the Mad Scientist Academy series, Even Monsters Need Haircuts, and the Benjamin Franklinstein series, as well as the author and lyricist of the musical Backbeard The Pirate, based on his stories. His books have been published in six languages on five continents, and have nearly a half-million copies around the world. Recent awards include the 2012-13 Oregon Patricia Gallagher Picture Book Award for The Lion’s Share and the 2012-13 South Dakota Prairie Bud Children’s Book Award for Even Monsters Need Haircuts. 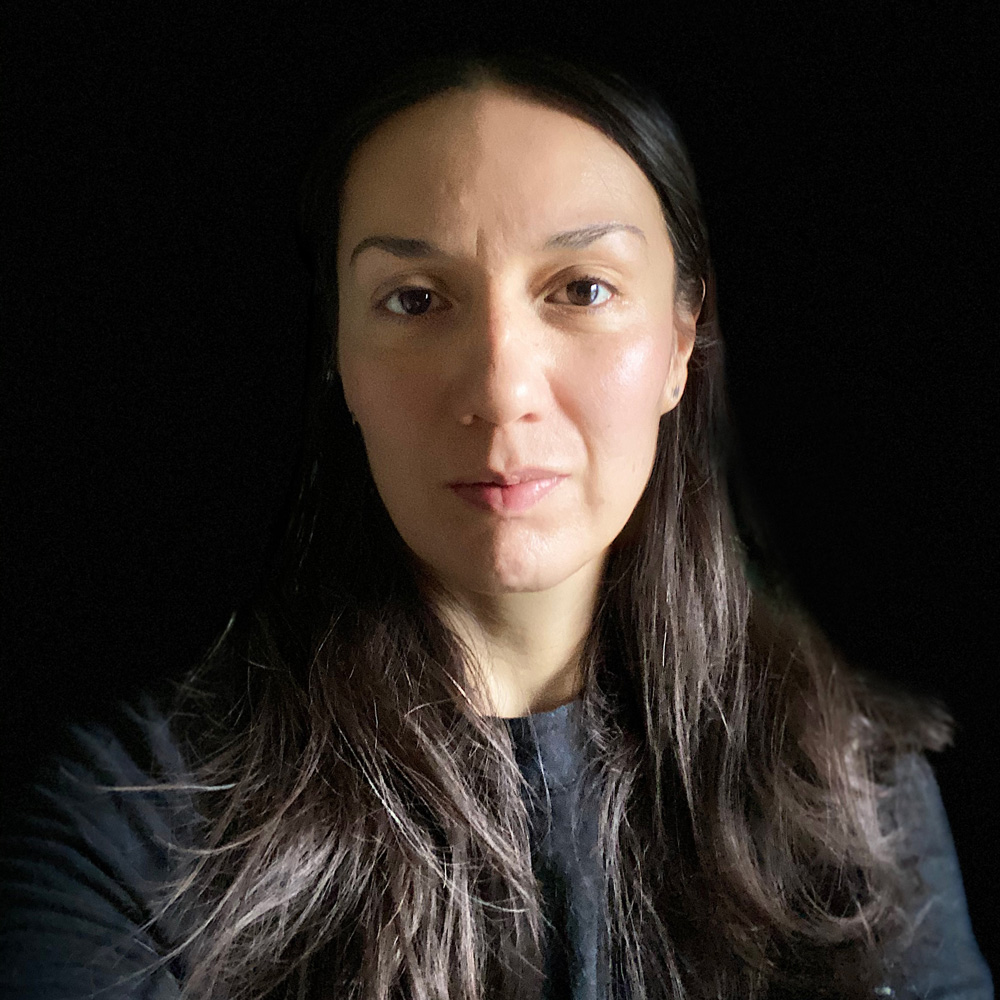 Leah Rico received an MFA in Visual Studies and BFA in Painting and Printmaking from SUNY Buffalo. Leah Rico is an interdisciplinary artist and designer whose practice explores language as its subject matter. Leah uses sound installation, experimental audio, drawing, print, and graphic work to examine the embodiment of voices as words and gestures, and language as a metaphor for worldly experience. Her latest body of artwork uses the experiential nature of sound in her audio installations to investigate the experience of spoken language. She is currently researching how the field of design can better reflect numerous cultural perspectives, specifically through typography and language preservation. Leah believes that the field of design is not only concerned with function and form, but includes a responsibility for the production of feelings and experiences at a massive scale, and encourages young designers to explore new practices and methodologies to address current societal challenges. 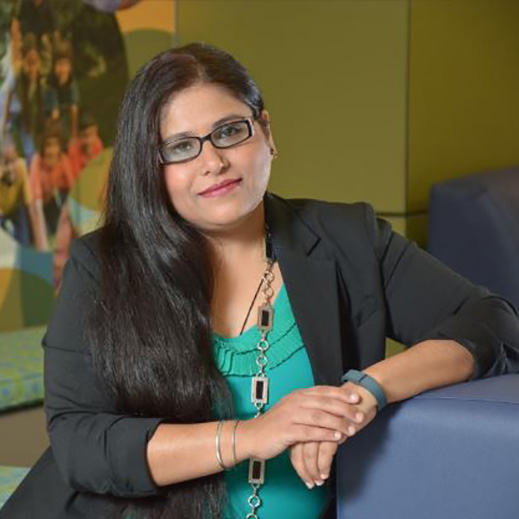 Baani Singh is an architect, interior designer, sustainability professional and educator with a specialization in sustainable interior architecture. She is a registered architect in NY, NJ and MA; LEED AP (Leadership in Energy and Environmental Design Accredited Professional); LFA (Living Future accredited), and NCIDQ (National Council of Interior Design Qualification) certified designer. Baani has over 15 years of experience in commercial design projects in USA, Canada and India. She was honored with Women Who Mean Business award in 2016, 40 under 40 in 2017 by Albany Business review, and recently honored as Outstanding Women of 2018 by Women Building Council NYC. She is past President of American Institute of Architects, Eastern NY chapter and past Board Member of US Green Building Council, NY Upstate chapter. It is her practical experience in the field that helps prepare students for the future. Baani believes in shaping the minds of our future designers by challenging them through technical knowledge of health, safety, and welfare in the spaces they design.