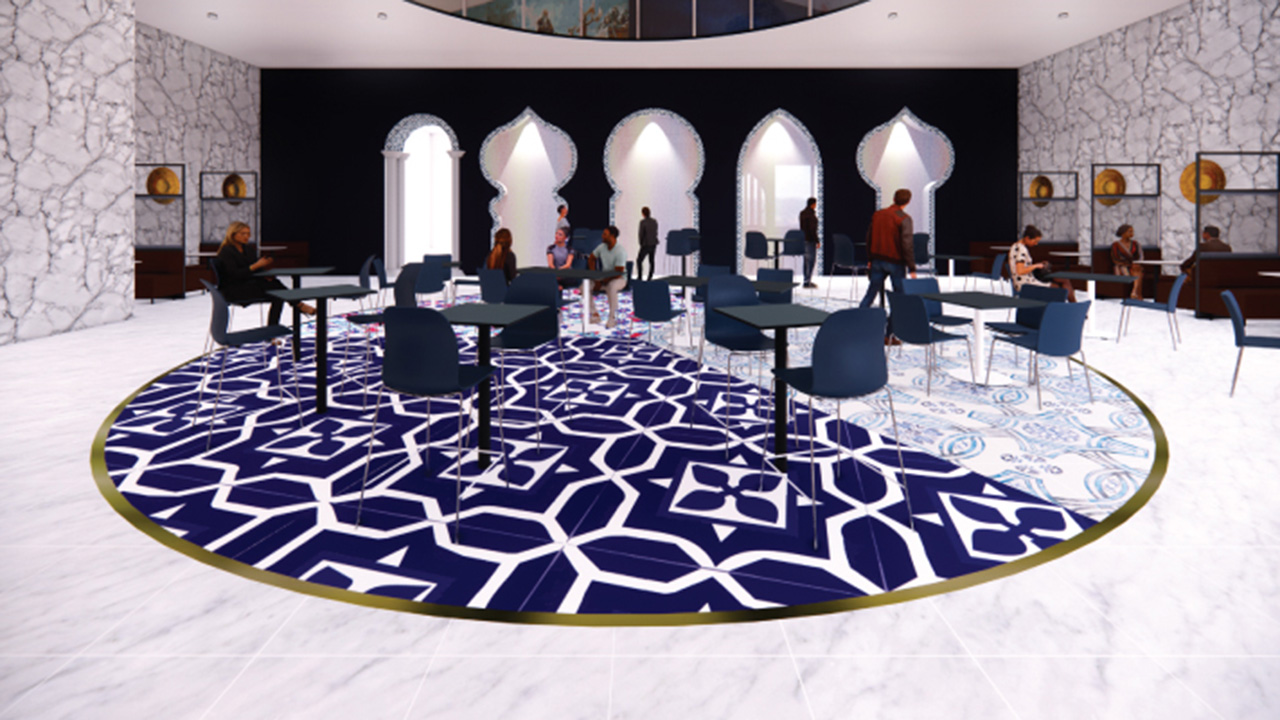 The Museum of Abrahamic Theologies
Most of the time, religions don’t agree on things. Mostly about, who is right, and who is wrong. I was born in Israel and moved here eight years ago. I will never forget my room being the bomb shelter; it was a part of the house but the only room that looked a bit different. Every time we heard sirens, everyone would gather in my room and watch TV, not knowing when we would be able to get out, and when we were able to get out a few days later, there was another siren. The number of sirens I have heard had gotten me used to it, which is not okay. But the other side is also scared because of Israel. The issues will not stop. I have seen religions fight so often, not about countries like what you see on TV, but about religion and what’s right or wrong. After moving to America, I have seen things from a whole different perspective. I have learned more about the problems that need to be changed, so I chose to design a museum that will show the history of the three Abrahamic religions, Judaism, Christianity, and Islam, and how they all connect. Showing the history to the public will help people realize that we all started from the same place, even with some differences. It will also show that we all rely on one another and branched out from the same place. 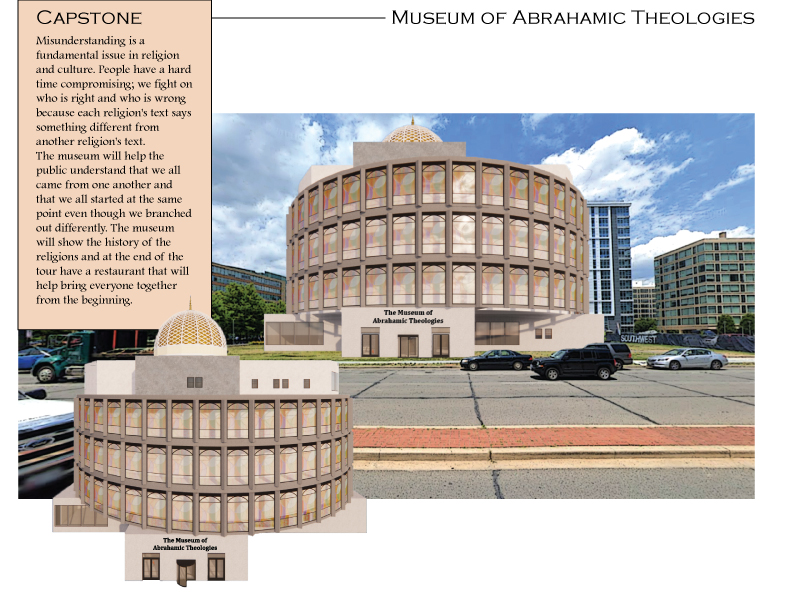 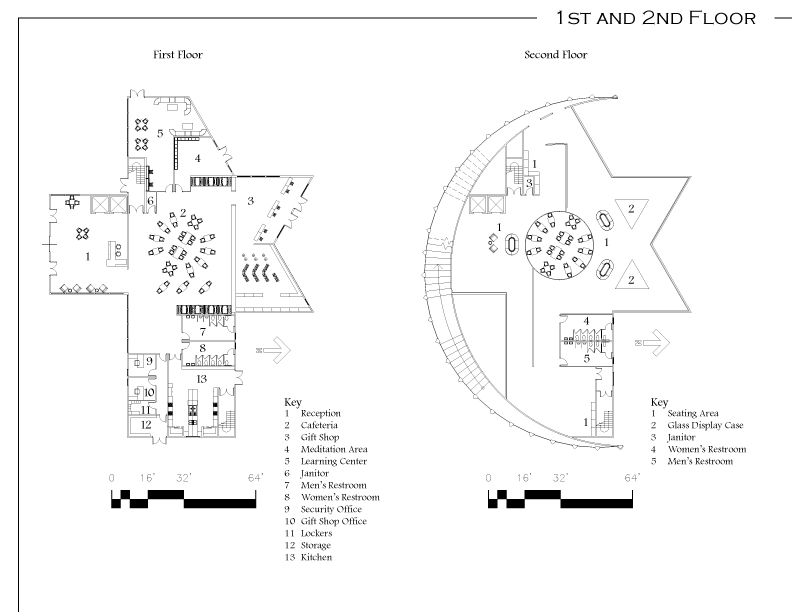 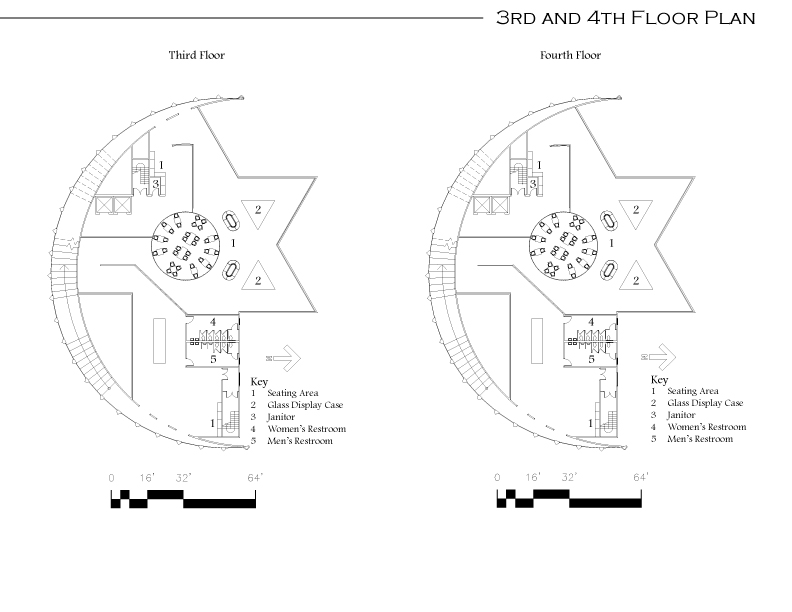 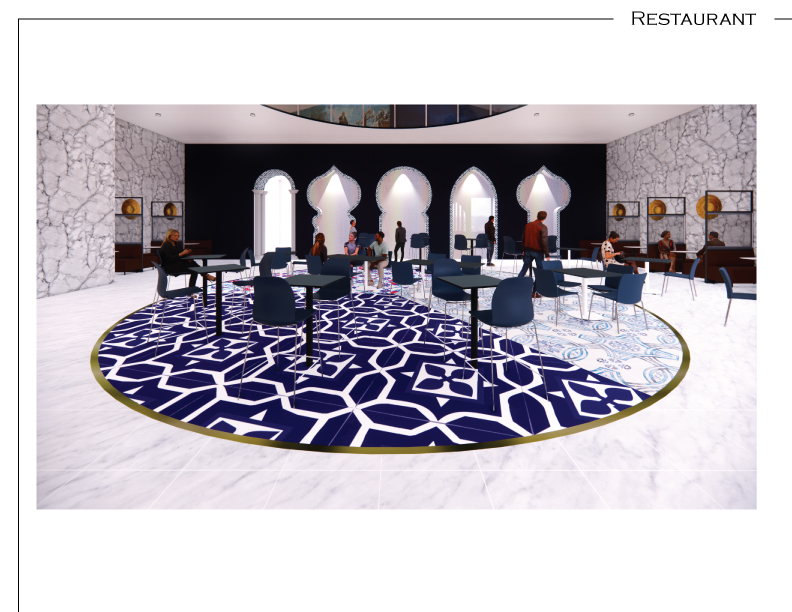